I first met 'Dani' selling albums outdoors on the corner of 14th & Park Road NW when there was a big empty lot there. Now it's the commercial center that includes Target, Best Buy, Marshalls, et. al. It was the early 70's and he was standing on the corner with a pencil in his ear and a clip board under his arm surrounded by a bunch of cardboard boxes with his merchandise. LP albums he had brought with him from New York City.

Much later he would rent a retail space on Columbia Road entitled Zodiac Record Shop. Along the way he met a strong, smart Salvadoran woman named Maria Socorro and they married. They remain together to this day. The newspaper I published at the time, 'El Latino' had its offices in the same building as the Zodiac. We exchanged space in the paper for Zodiac and Daniel's dances for office rental. We lasted over 15 years in those offices with Mr. Bueno downstairs.
Daniel Bueno is the foremost 'cultural arbiter' of Latin music in the DC region. For close to 40 years he was the most important promoter of Latin music here. No one has had a greater impact on the local music scene and no one -before or since- the influence Daniel had from DC on the national and international Latin music scene.

Beyond his influence on musical tastes, he supported thousands of musicians and hundreds of employees in the music and hospitality industries. He owned and operated close to a dozen different night clubs and music establishments and his Zodiac Record Shops -5 of which are still in operation in Maryland- have been successful over a span of close to 50 years.
My newspaper was lucky enough, because of Daniel, to bring Ruben Blades on his first commercial visit to DC. He performed at the Capital Hilton and less than 500 people showed up. Obviously we didn't make much money, but it was a landmark activity. Later Daniel would provide us the opportunity to bring Joan Manuel Serrat, again, for the first time to DC. As with Ruben, it was a fun time but we didn't make much money. Daniel had warned me it was a risky proposition both times, but we did it nevertheless and am very proud of that. 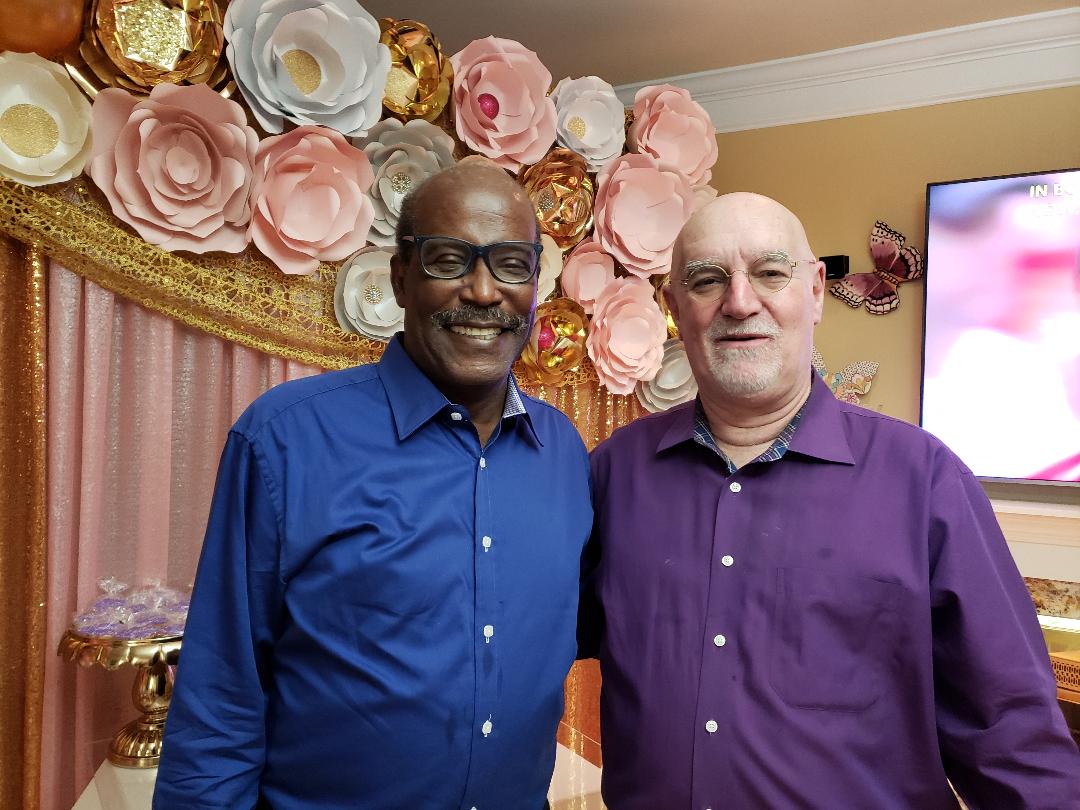 Looking back years later I don't regret any of those decisions. It was great to work with Mr. Bueno, he had wisdom beyond his years and was always impressive. He was the first graduate of what Carlos Perdomo -another iconic leader in this community- always calls the 'University of Columbia Road'. Daniel Bueno was its first graduate.
A self made man he is a pure product of the Latino community of Washington DC. His wife, affectionately known as 'Coco', is a remarkable business woman in her own right and among the finest Presidents of DC's Hispanic Festival of all time.
Daniel's acumen and remarkable instincts as a businessman have never been recognized in this community. His many acts of charity and beneficence go unnoticed and his loyalty to his family, his community and his countrymen remains completely hidden.

More in this category: « The 78 and Lincoln Yards will move the needle on minority hiring The Buenos »

RT @JJohnsonLaw: We are the shithole country.

RT @rolandscahill: They are going to have to build a wall around Trump’s eventual grave to stop people from pissing and spitting on it

RT @neeratanden: Just checked back online to see that we are now at 104,000 cases of the Coronavirus in the US, according to Johns Hopkins…

RT @mviser: Biden gets emotional talking of those dying alone & family grief. "The human connection is so, so profoundly important. When yo…

RT @Bill_Maxwell_: "We are doing a great job, it's like nothing anybody has ever seen." -- @realDonaldTrump https://t.co/XcHUHmbny4

RT @joncoopertweets: Watching @JoeBiden at the @CNN town hall dedicated to #COVID19 reminded me of what it feels like to have a smart, thou…