The amusing Zarzuela at GALA Theatre: 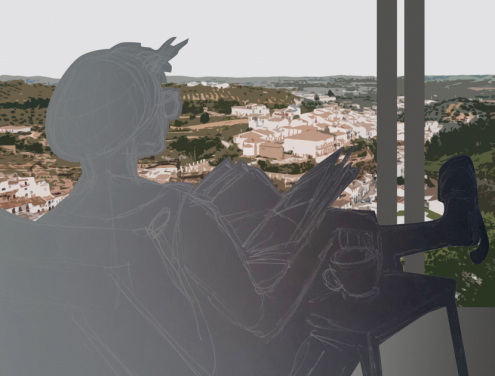 GALA Theatre Reaches New Heights with “On Your Feet”

The Entrepreneur from Buenaventura

Humberto Garces was sitting in a restaurant in Colombia with his father, Humberto Garces Angulo, a prominent union leader at the port of Buenaventura... 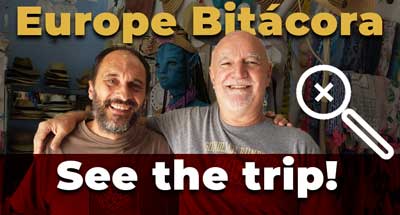 With JPN Masonry & Otto Madrid The Sky's the…

In memoriam: Farewell to Our Champion

RT @CREWcrew: We're going to keep saying it until it happens: President Biden should fire Ginni Thomas from the Library of Congress Trust…

RT @jgoldbeck: Another MAGA congressional candidate caught lying about his service record… with his lies bolstered by ads paid for by the p…

RT @CastelliMatt: I’m a pro-gun, pro-choice, pro-police Moderate Democrat who spent my career in the CIA working to keep our country safe.…

RT @SenWhitehouse: Extremism is most sinister when it hides behind a face of moderation.

RT @B52Malmet: Two men of the moment without a drop of integrity between them. https://t.co/ae41uuTRGm

RT @mashagessen: In which the more people leave, the fewer will go to war. Putin’s Draft Order Has Inspired a Russian Exodus https://t.co/c…