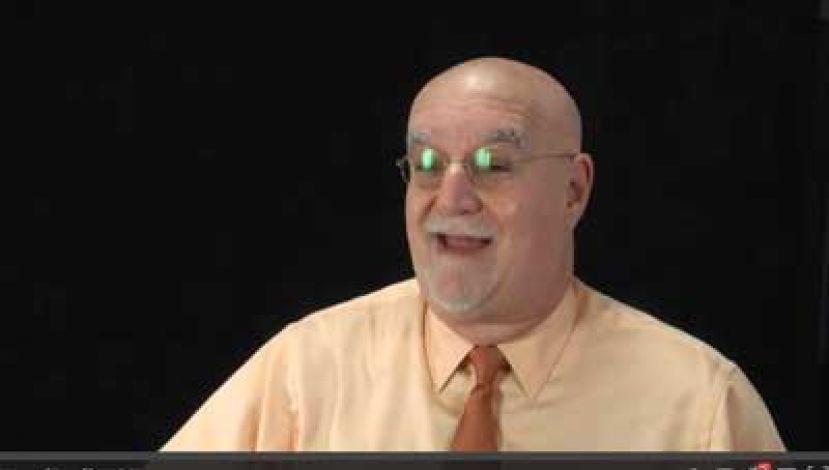 RT @smc429: When America "divorced" Trump, they didn't want to bring his property with them to the new "marriage". Wray and DeJoy have to g…