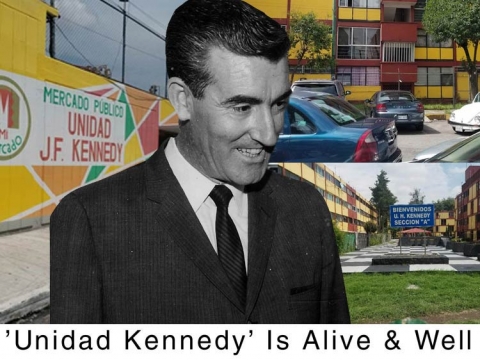 I recently returned from a visit to Mexico City (CDMX) for the first time in over 40 years. I'd lived there for an extended period during my adolescence with my father, Jose 'Pepe' Sueiro. My father emigrated to the United States when he was a young man married, and later divorced, my mother whom he had known since childhood in the town of Pontevedra (Spain) where she was from. Born in the seaside village of Sanxenxo, he was a merchant marine when he arrived in New York City and ended up remaining in the country, based in the United States and Latin America for the rest of his life.