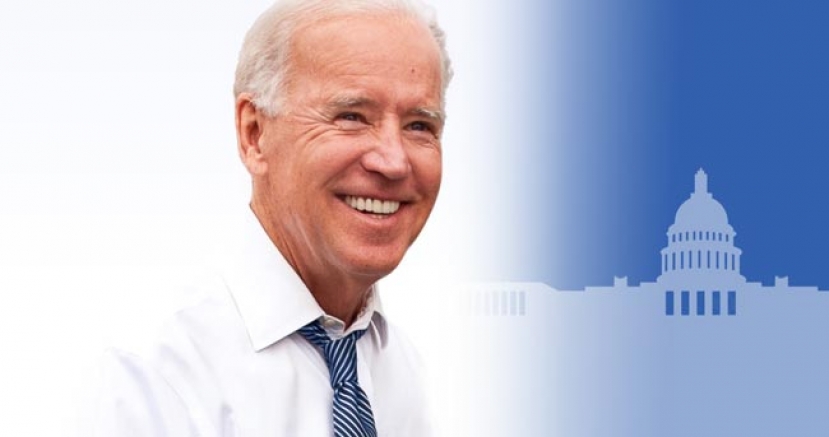 2. The Democratic candidates are boring. Quite the contrary I believe there have been moments when each and every one of them have been dazzling; clear, forceful, eloquent and powerful.

3. That Joe Biden is a bumbling idiot. As a registered Democrat all of my life, Joe Biden is not my first choice, but I understand the powerful attraction that 'Uncle Joe' holds over the electorate. After 3 years of the horror show that is this administration of the criminal grifter in the White House, Biden is a satisfying, reassuring, refreshing persona. He remains an important link to the Obama legacy, he speaks like a President should, he's honest, authentic and pleasantly human. He has compassion, empathy and authenticity, all sorely lacking in our corrupt and inhumane President. At this moment in our history there is a hankering, a need for the qualities demonstrated in Biden. He is soothing, reassuring and reminds us of an America we all remember and wish for, before the torrent of corruption, lies and cruelty we live with today.

In my view there are a half dozen candidates I would vote for without reservations, starting with Elizabeth Warren. She's demonstrated the ability to form cogent proposals to our problems, has the grit and strength to take on the corrupt establishment and the Trumpite menace head on. She is powerful and has integrity. She'd make a great President. I'm also endeared to Kamala Harris who seems the most accomplished and serious when it comes to debates and has the prosecutor's composure. I'm certain she'd also withstand the onslaught of the corrupt lowlifes on the Republican side.

I'm equally impressed with Julian Castro and 'Beto' O'Rourke both of whom will make sterling public officials. Recently Castro has strengthened his hand in the race with bold statements and proposals. 'Beto', if he runs for the Senate, will win and make a great Senator, along with turning Texas blue. His response to the El Paso shootings has been nothing less than statesman like; compassionate, powerful and inspiring; what he does best!
I remain hopeful my country will wake up from this long nightmare. It is a big, diverse country with a lasting legacy and dedication to democracy. #Resistance!