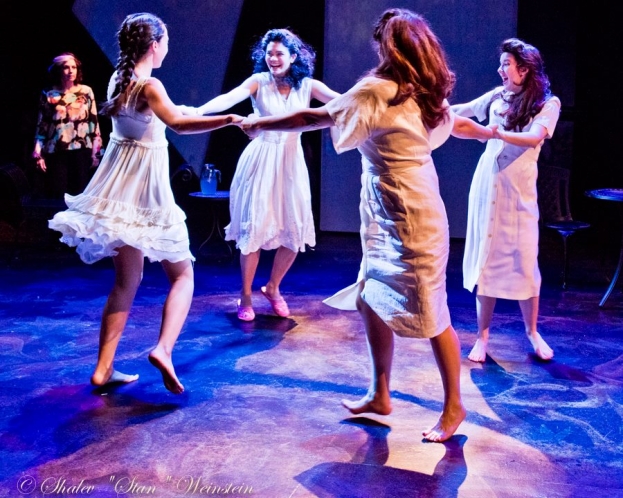 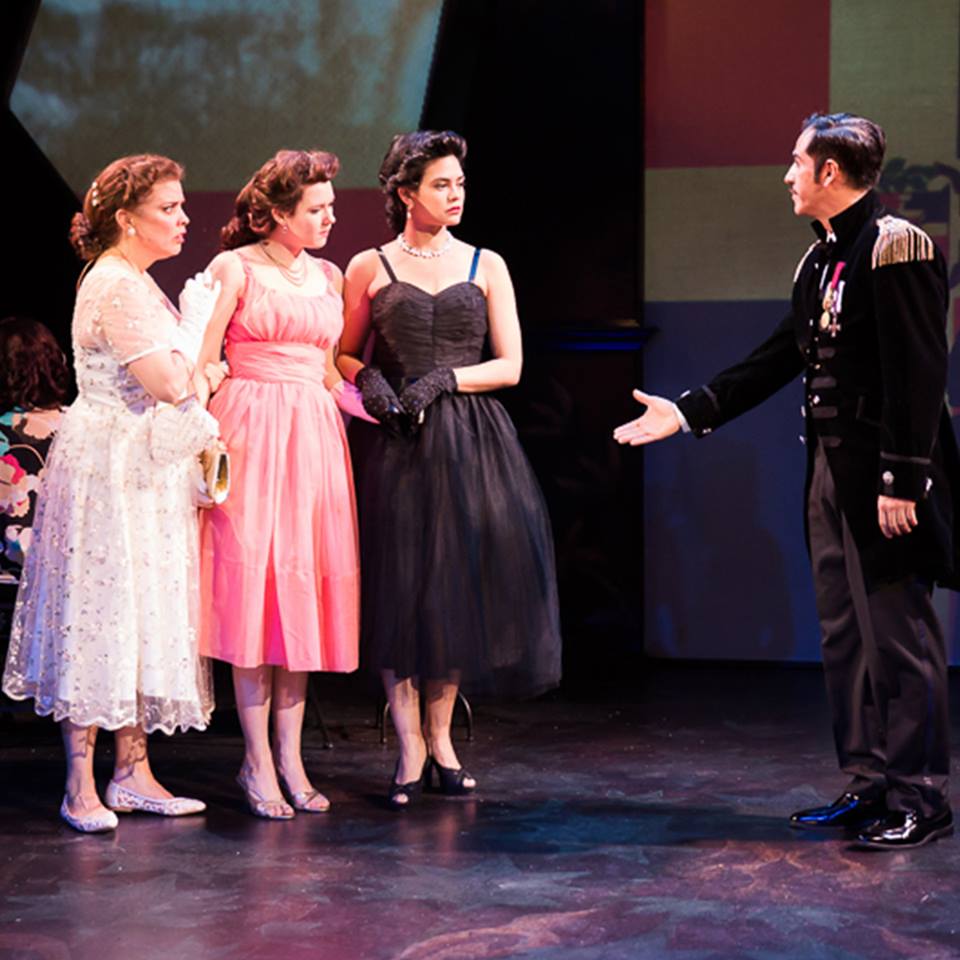 RT @WarMonitor3: Ukrainian forces shot down a Russian Su-25 and a Su-24 aircraft.