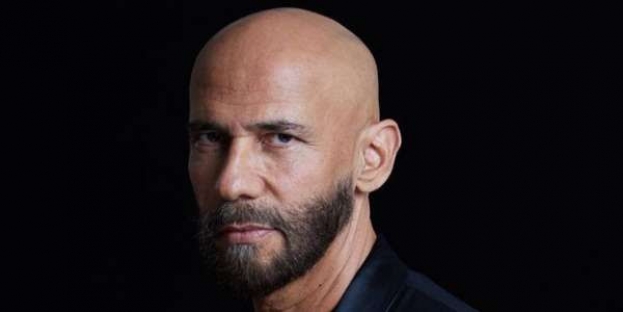 Exquisite Agony
Written and directed by Nilo Cruz, this poignant and witty story explores a woman's obsessive quest to find the recipient of her late husband’s heart. Her journey of self-discovery will unleash emotions and revel dark family secrets that will change their lives. Nilo Cruz Returns to GALA Triumphant 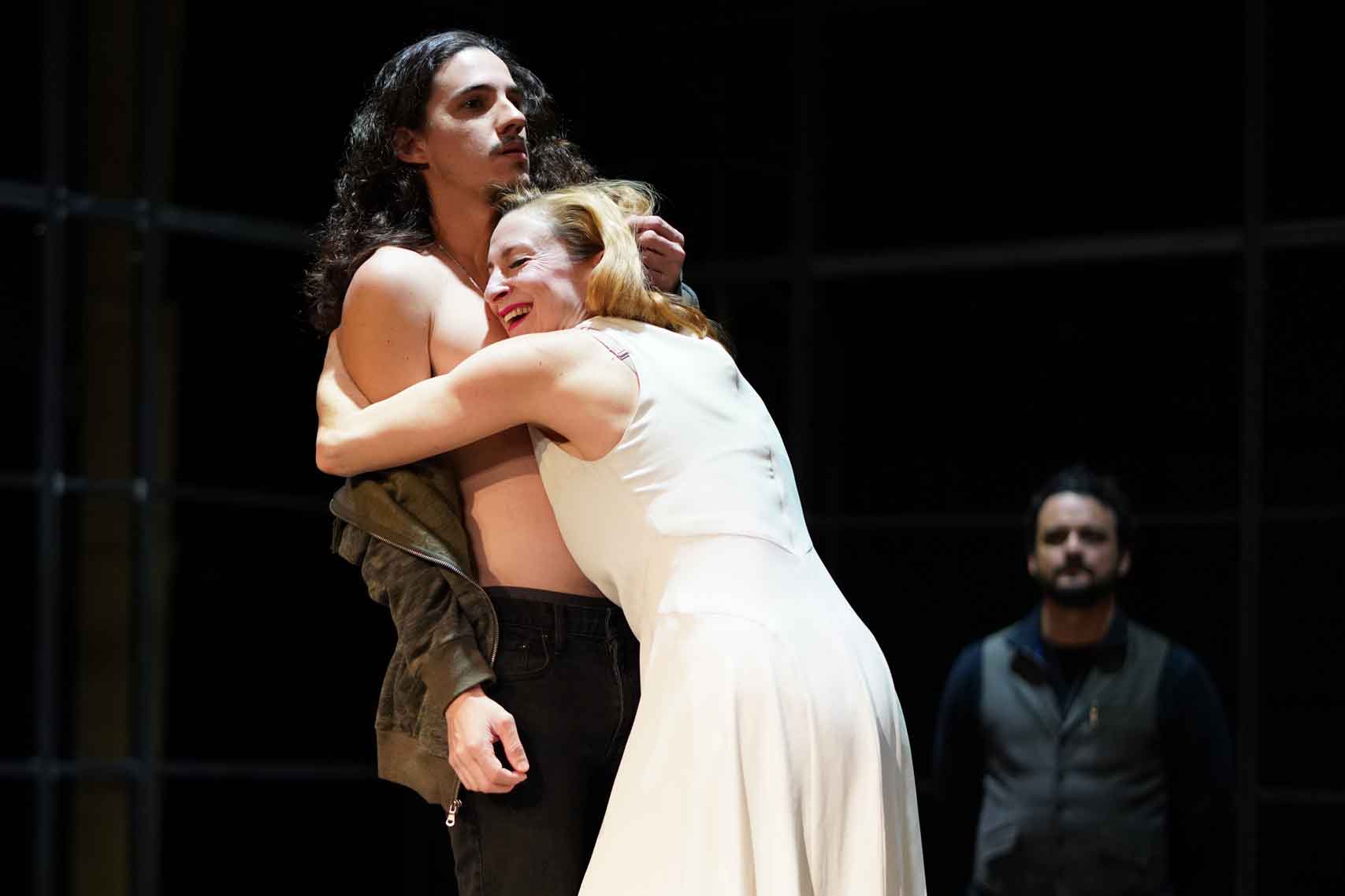 “Ravishing at all levels…entertains and enraptures”

Cruz’s latest play explores matters of the heart—love lost and the need to experience it once more. But to find it again, the past must be addressed. Millie, an opera singer, embarks on a quest to find the recipient of her late husband’s heart. Like the operas she performs, Millie’s journey melds fantasy and fiction, drama and heightened emotion to unleash dark family secrets. Laced with humor and pain, memories of the past are revisited as the family looks to move on.

“When I came across stories about heart transplant patients, I was intrigued,” states Cruz. “Does a recipient inherit traits of the donor? Does their taste and other senses change? How does a body react when a new element becomes a part of it? My curiosity inspired me to write this play with an opera singer at the center grappling with the loss of her love and their past. I have worked a lot with classical music, and am inspired by musicians, especially singers,” continues Cruz. On a conceptual level, the play raises questions around our acceptance or rejection of “foreign” elements into the body.

"Exquisite Agony" was commissioned and first produced in New York City by Repertorio Español, May 25th, 2018, with a grant from the Rockefeller Foundation. This production is made possible with generous support from the DC Commission on the Arts and Humanities.

An award-winning playwright, Nilo Cruz was born and lived in Cuba until the family fled to the United States in 1970 when he was 9 years old. He began his theatrical career as an actor, and after directing the play Mud, was invited by María Irene Fornés to join her Intar Hispanic Playwrights Laboratory. There he began to write plays in earnest. Since then, his plays have been produced in theaters throughout the United States, including McCarter Theatre, the Public Theatre in New York, Manhattan Theatre Club, Victory Gardens, Repertorio Español, South Coast Rep., Arena Stage, Mark Taper Forum, The Alliance, New York Theater Workshop, Magic Theatre, Minneapolis Children’s Theatre, Oregon Shakespeare Festival, Florida State, and GALA, which produced Anna in the Tropics and Beauty of the Father. 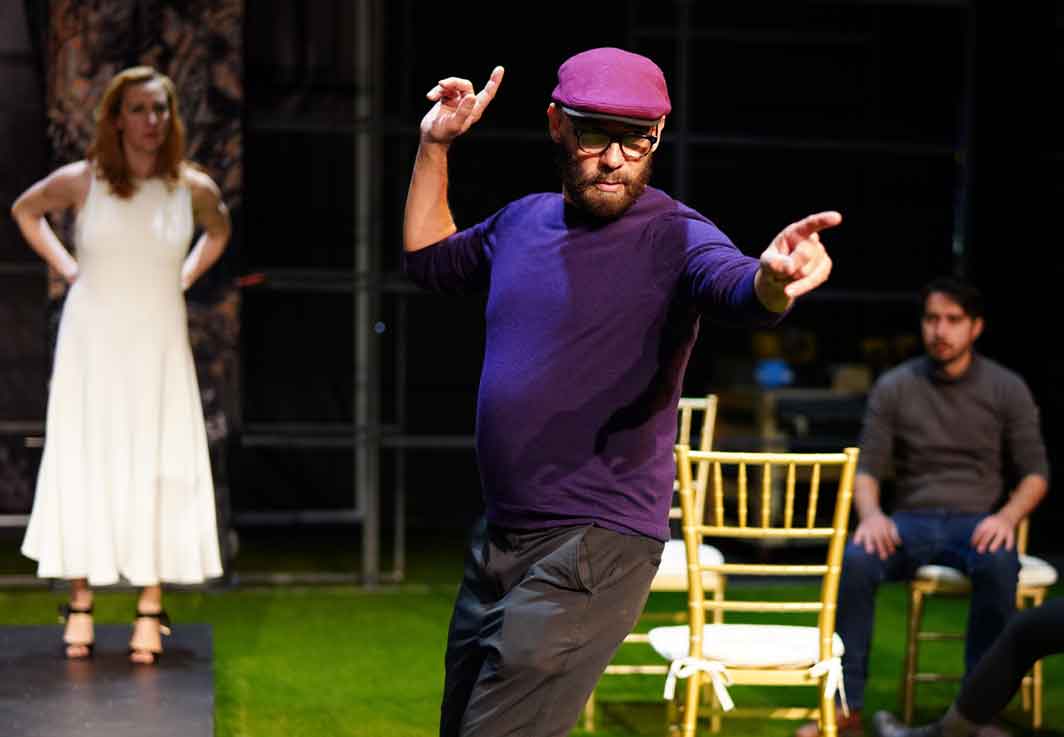 chocolate', among many others. Hernández and Texidó, who began their theater careers in their native Cuba, are making their GALA debut.