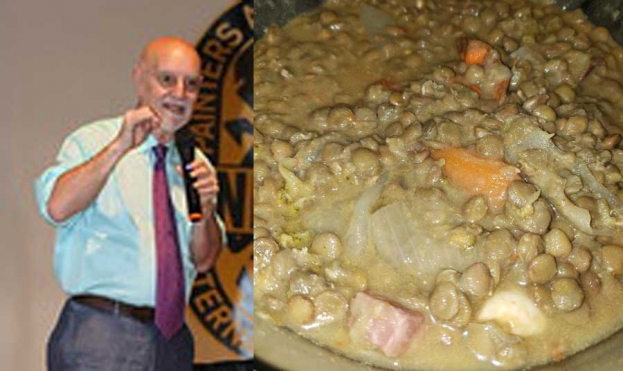 RT @atrupar: "That's why we need a dictatorship ... force the people to believe what we believe" -- Maddow put together quite the Nick Fuen…