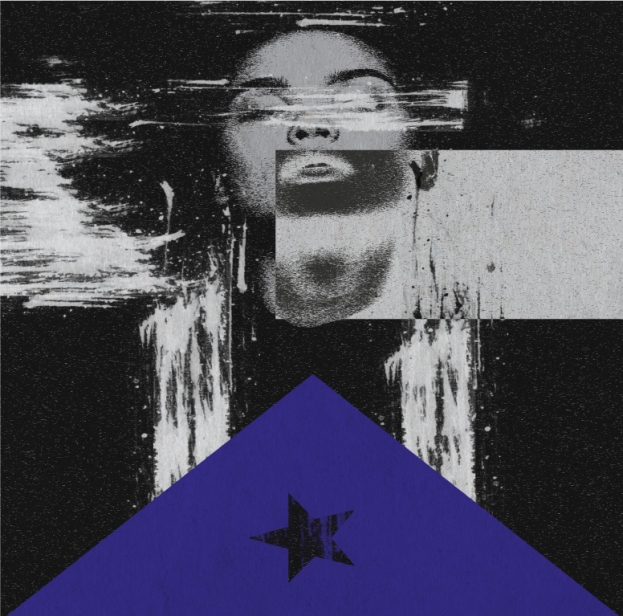 Washington, D.C. – GALA continues its season with the world premiere of La casa de la laguna (The House on the Lagoon), a play by Caridad Svich based on the novel by Rosario Ferré. Directed by New York City- based director and writer Rebecca Aparicio, The House on the Lagoon will be performed live from February 3 through 27, 2022, with strict safety measures in place that comply with applicable government orders and guidance. GALA Theatre is located at 3333 14th Street NW, Washington, DC 20010, one block from the Columbia Heights Metro station on the Green and Yellow lines. Parking is available at a discount in the Giant parking garage off Park Road, NW.

In The House on the Lagoon, Isabel Monfort struggles to understand and find her voice in writing the histories of her family and the family of her husband, Quintin Mendizábal. As she unveils family secrets that reflect a society rooted in racial, gender and class strife, she threatens the family patriarchy. This suspenseful saga weaves several generations of family history with a chronicle of the political history of Puerto Rico that continues to unfold.

The House on the Lagoon is performed in Spanish with English surtitles Thursdays through Saturdays at 8 pm, and Sundays at 2 pm. Press Night and Noche de GALA is Saturday, February 5, 2022 at 8 pm, followed by a reception with the director and artists.

This production is made possible with generous support from the National Endowment for the Arts, the DC Commission on the Arts and Humanities, and the Miranda Foundation.

Rosario Ferré (Puerto Rico 1938-2016) was a short-story writer, novelist, critic, and professor, and one of the leading women authors in contemporary Latin America. Born in Ponce, Puerto Rico into one of the wealthiest families in the town she studied at Wellesley College, Manhattanville College, the University of Puerto Rico, and the University of Maryland. Her father was the third elected governor of Puerto Rico and the founding father of the New Progressive Party, (Partido Nuevo Progresista, or PNP) which advocates for U.S. statehood. Ferré’s feminist ideas seeped into her writings, containing messages on the need for social and political reform. Ferré wrote of the struggles of women caught between duty and personal needs and their struggle with issues of class, race, and economic status in this culture. Early in her career, she was important primarily to feminist academics. Upon publication of The House on the Lagoon in 1995, she received international attention with her nomination for the National Book Award. Many of her works, including Sweet Diamond Dust and The House on the Lagoon, illustrate the ties between Puerto Rico and Spain as well as the United States. Through multilevel plots dealing with generational conflict and gender constraints, Ferré explores what life is and has been like for people of Puerto Rican descent. Her use of layered time frames, wide plot scope, and vivid language has been compared to Isabel Allende and Gabriel García Márquez.

Caridad Svich received a 2012 OBIE Award for Lifetime Achievement in the theatre, a 2012 Edgerton Foundation New Play Award, a National New Play Network rolling world premiere for Guapa, and the 2011 American Theatre Critics Association Primus Prize for her play The House of the Spirits, based on the novel by Isabel Allende. Among her other works are 12 Ophelias, Any Place But Here, Alchemy of Desire/Dead-Man’s Blues, Iphigenia Crash Land Falls on the Neon Shell That Was Once Her Heart (a rave fable), Instructions for Breathing, Aunt Julia and the Scriptwriter, The Way of Water, Spark, Magnificent Waste, The Booth Variations, Love in the Time of Cholera, The Tropic of X, In the Time of the Butterflies, Fugitive Pieces, The Archaeology of Dreams, and JARMAN (all this maddening beauty). Her works in English and Spanish have been seen in venues across the country and abroad, including GALA, Arena Stage’s Kogod’s Cradle Series, Denver Center Theatre, Repertorio Español, 59E59, Ensemble Studio Theatre, Lighthouse Poole UK, Teatro Mori (Chile), Artheater-Cologne (Germany), Teatro Espressivo (Costa Rica), and Welsh Fargo Stage (Wales). She is alumna playwright of New Dramatists, founder of NoPassport theatre alliance & press, and has received fellowships from Harvard/Radcliffe, NEA/TCG, Pew Charitable Trusts, and California Arts Council. Ms. Svich holds an MFA in Theatre-Playwrighting from the University of California-San Diego and also trained with María Irene Fornes in INTAR’s legendary HPRL Lab.

Rebecca Aparicio (Director) is an NYC-based director and writer dedicated to telling stories rooted in social and human justice, who is directing her first project at GALA. As a director, her recent projects include: Jack and The Beanstalk (The American Repertory Theatre), Days of Re-Creation (Philadelphia Theatre Company), and In The Heights (Live Arts). She has also developed work with Classical Theatre of Harlem, Musical Theatre Factory, The Tank, Ars Nova, HERE, Fringe NYC, The Flea, and more. As a writer, her award-winning musical Pedro Pan was developed by New York Musical Festival, Musical Theatre Factory, Rhinebeck Writers Retreat, Fringe NYC, and was originally commissioned by the Truf Theatre. Additional writing: Legacy (Prospect Theatre), The García Sisters (Red Mountain Theatre), and Saves The World (Barn Arts). Fellowships include

The stellar cast features Ernesto Concepción (Quintín) and Yaiza Figueroa (Isabel), two of Puerto Rico’s leading actors. Concepción previously appeared at GALA in El rufián Castrucho and Puerto Rico … Encantado! Figueroa, who is making her GALA debut, was recently seen in The Curious Incident of the Dog in the Nighttime at Teatro Cedrón in Puerto Rico. Evelyn Rosario Vega (Petra) and María Coral (Coral), also from the island, are making their first appearance at GALA.

Masks are mandatory. Proof of vaccination or recent negative COVID-19 test (taken within 72 hours prior to show time) required for all patrons ages 5+.