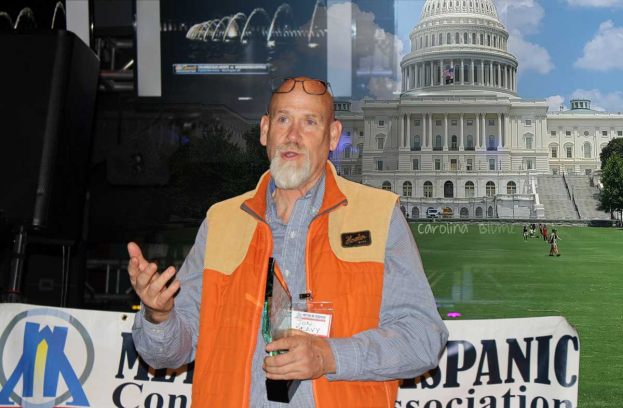 Jon Seavey was a remarkable man! A high-ranking official at Gilbane Construction, he was among the most expert and elite construction managers in the region. He had a keen social sensibility, was a sharp negotiator and exhibited a sardonic, dry sense of humor that put all those around him at ease. He was a friend and mentor to numerous members of Metro D.C. Hispanic Contractors Association and gave a great many of them their first big opportunity. His support is directly responsible for the Association’s survival and success. He was the genius behind our last two fundraisers and brought a great many resources to our business guild. 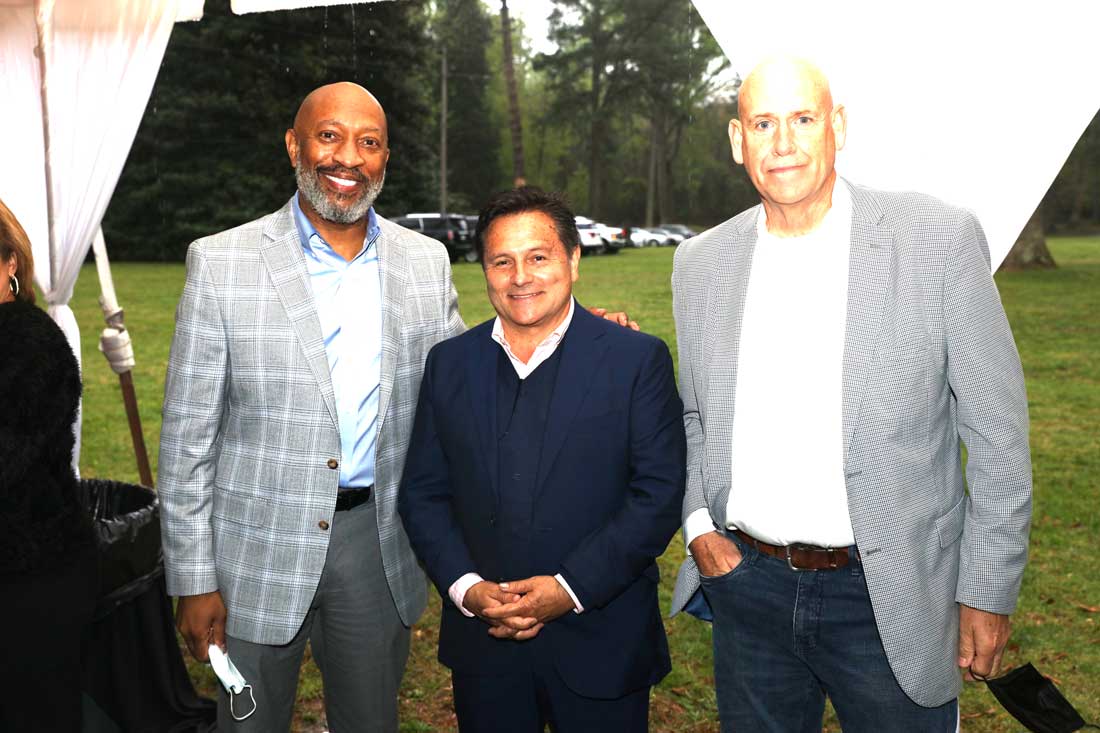 Jon has left a gaping hole in our hearts and of all those who worked with him at Gilbane Construction. He was one of their senior executives, the put-out-the-fire guy who fixed the big problems. We all admired and respected him. Those of us who worked with him over the past 5 years to build Hispanic Contractors are devastated by the loss. 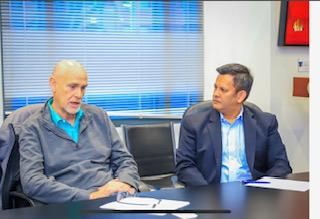 Pedro Alfonso, past Board Chair, was the first to let us know he had died. Jessica Elias, one of his many protégés at Gilbane, is our Board Treasurer. When advised of the death, Carlos Perdomo, former Board Chair, commented the hair on his arms stood up. Salo Levinas, one of our most active architects, was stunned since he had just begun the design on a project with Gilbane under Jon’s purview. Humberto Garces of Green Construction was negotiating a settlement with Gilbane on one of their projects and Jon was guiding him through the corporate maze. 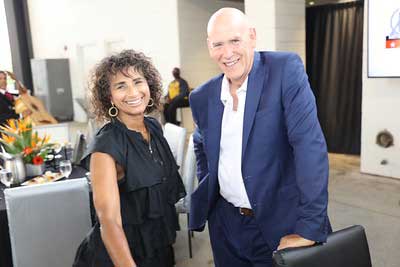 All of that is gone. Just recently on our last phone call, Jon had agreed to serve as pro-bono development consultant on our Central American Investment project, the project that originated with our current Chairman, and Jon’s good friend, Otto Madrid. Jon had already met with the three Ambassadors to begin the process… all of that is gone with him! 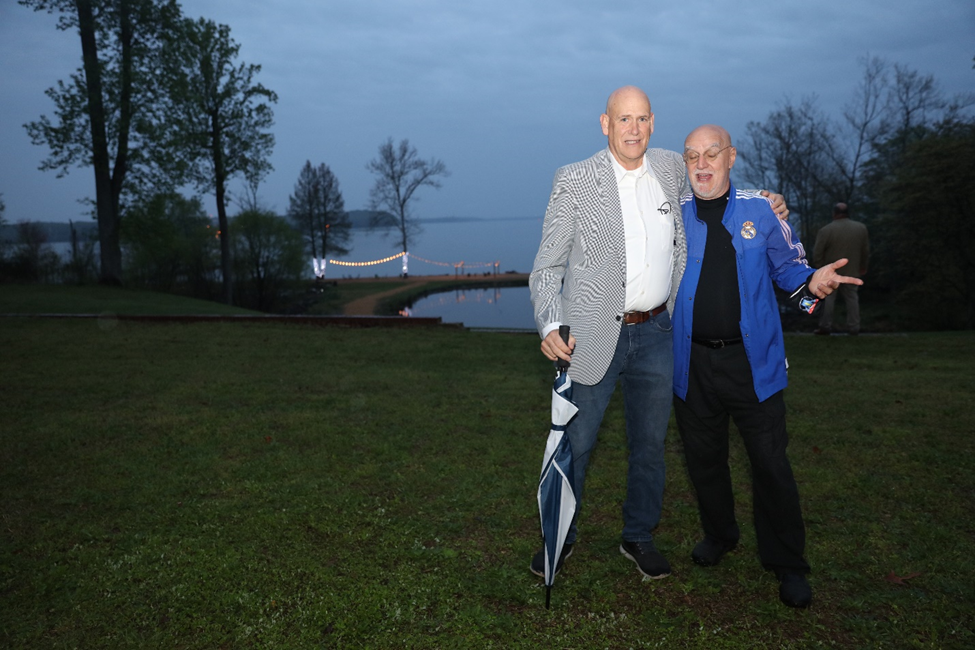 Jon was delightful, beloved and admired. You always answered his calls immediately. He attended our events religiously and if he gave his word, you could take it to the bank – not a common trait in the construction industry. We had already started planning to honor him at this year’s Gala and will now have to do it posthumously. It will be difficult to forget Jon Seavey. We will carry him in our hearts for a very long time.

Bless you Jon and know that we shall cherish the time we spent together and the lessons of integrity and loyalty you taught us in all of our exchanges. You shall remain our champion, remembered with great affection by our network of small businesses.

I am reminded of the eulogy for the bullfighter Ignacio Sanchez Mejias from the poem by Federico Garcia Lorca, which applies to Jon:

It will take a long time, if at all,

for a [Jon Seavey] to be born

so clear, so rich with adventure.

I sing his elegance with a whimper of words

and remember a sad breeze among the olive trees.