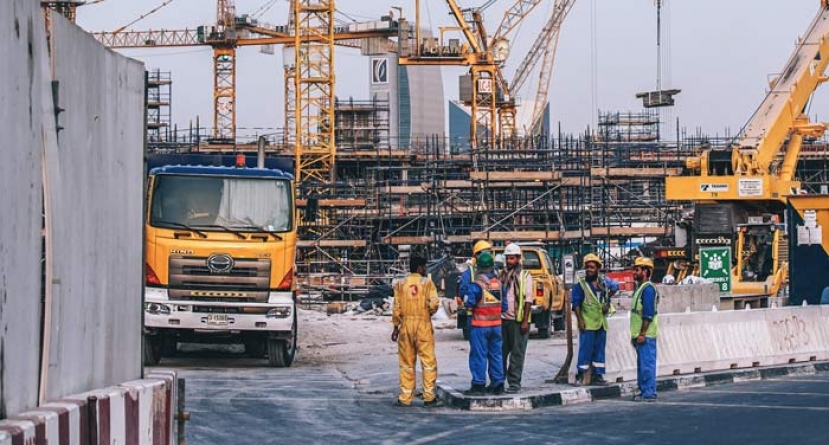 Photo by Fancycrave.com from Pexels

We can’t let a festering anti-developer atmosphere hold back Chicago’s minority- and women-owned businesses—and thus hold back the very neighborhoods that protesters want to protect.

Mayor-elect Lori Lightfoot has been critical of the way tax-increment financing money has been deployed throughout the city, and her concerns—plus the concerns of new City Council members and many Chicagoans—nearly kept two big projects from being approved. The 78 and Lincoln Yards have now gotten the green light to proceed, in part because they agreed to meet higher minority hiring standards than the city currently requires—30 percent minority-owned businesses and 10 percent women-owned businesses as opposed to 26 percent and 6 percent, respectively. Still, skepticism persists.

I understand the skepticism. It’s important to ask developers challenging questions about how their proposed projects would affect a neighborhood economically, culturally and aesthetically—especially when those projects receive taxpayer funding. As the executive director of the Hispanic American Construction Industry Association, I routinely press developers on those same matters. We must hold developments to high standards when it comes to issues like gentrification, job creation and economic impact.

But what’s becoming increasingly overlooked in the debate over TIFs and developers is the fact that new developments—when done responsibly and with accountability—can bring jobs and lead to tremendous growth for small minority- and women-owned businesses in the communities that protesters are often trying to protect. Without those developments, these businesses will struggle—and so will the thousands of residents who rely on them for work.

Those are the very companies we serve at HACIA. Our mission is to open and protect paths of opportunity for minority- and women-owned construction businesses and employees—not only Latinos but also African Americans, Asians and any small business that needs assistance. We are an organization that provides scholarships, workshops, seminars, networking events and a contractor training program, helping hundreds of businesses get off the ground or grow to the next level. Nearly 75 percent of participants who complete our programs report growing their revenues, and the average revenue growth for those companies is 34 percent.

When the pace of development is steady, those businesses thrive. In turn, they can hire more employees—often from the communities that need jobs the most—and those workers’ wages help to lift up the neighborhoods in which they live.

When Vanessa Rhodes and Rana Mack enrolled in the Future Energy Jobs Act Training Program, a program of HACIA and ComEd, they had just formed their joint venture, Twenty Eleven Construction + DMR Development Group, a full-service construction and construction management firm, to bid on projects. While both had years of experience in the industry, they knew that joining forces and learning new skills—like estimating and writing proposals for commercial projects—would increase their ability to successfully bid. Just weeks after starting the FEJA program at HACIA, they won their first big contract. In the six months since, they have won every awarded contract they’ve bid on, including one from the federal government.

Vanessa and Rana now employ 10 people and plan to hire more in the near future. In the meantime, they are enrolling in HACIA U, a new program that teaches construction professionals additional skills in project management, estimating, leadership, communication and more. They’re building a thriving African-American- and women-owned business in a historically white, male-dominated field.

Many who protest developments worry that their communities will lose that “neighborhood feel” and that longtime residents will be priced out. But rather than stonewalling developers, we should hold them accountable for hiring minorities and diverse businesses to ensure equitable participation in the economic windfall that will result. That accountability should be enforced regardless of whether developments receive TIF money. We have at least one good example in the work of Related Midwest, a developer that voluntarily created a Community Inclusion Council of independent community, business and faith-based leaders to hold the company accountable for inclusive job creation practices at the 78. That accountability is how we create more successful business leaders like Vanessa and Rana, who are making sure their success brings jobs and economic stability to others.

Gentrification is a hard force to stop, but we can shape the way it happens in our neighborhoods. When Chicago’s business leaders and citizens focus on ensuring equitable participation—and we hold developers accountable—we can spread economic success to those who have been left out. In the end, that’s what our city needs most.