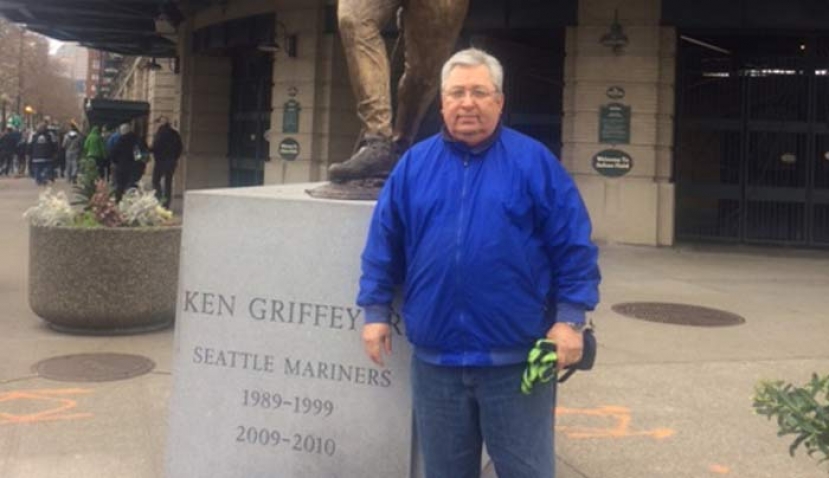 David Cortinas seems like he has spent his entire life in defense of small, family owned publishing businesses who make up the bulk of the Spanish language press in the United States. A four time Secretary on the Board of Directors of the National Association of Hispanic Publishers (NAHP), he served under Clara Padilla Andrews, perhaps the most successful President in the Association's history. He was President-Elect of the organization and refused to serve due to matters of process and principle. He is expert when it comes to by-laws and the rules and behavior that make for a successful non-profit organization. 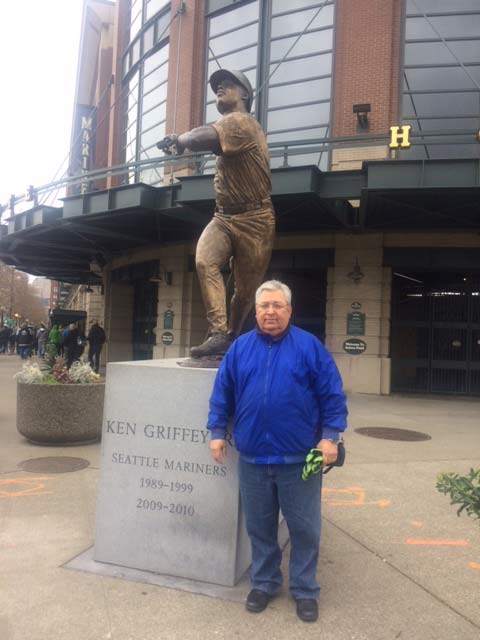 David is forceful, direct and at times blunt, but is also a master at putting together coalitions, creating shared visions and convincing those who disagree to work together. His small newspapers both in Yuma, Arizona in his home town where he settled and Walla Walla in Washington are family run (his wife just won the Marti award for best website in the country) and his publications serve rural communities with a great need for useful information. His "La Voz" newspapers are close to the ground and community driven. 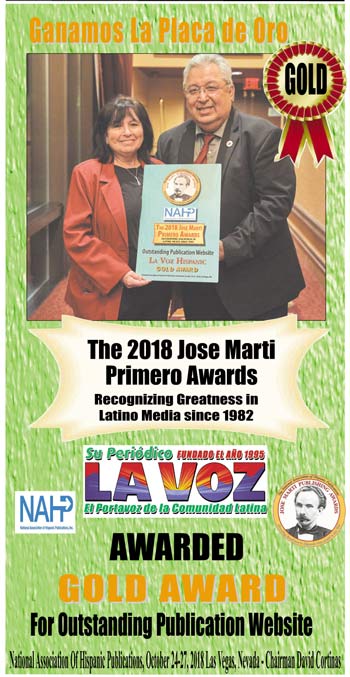 Nevertheless, there is a great deal of whimsy and joy in the life of Mr. Cortinas. He is an avid sports photographer and attends Mariners, Seahawks and Sounders games along with numerous college teams in the state of Washington as a credentialed press photographer. He interviews college phenoms, sports stars and everyday players with interesting, entertaining short video features.

David has lobbied long and hard to persuade corporate America to support the Latino press and is a veteran at negotiating benefits and contracts between Hispanic publishers and retail corporations such as Walmart, All State Insurance, Coca Cola, Sprint, Microsoft, etc. He has been scrupulously fair and unselfish his entire career and is respected and sought after by Hispanic publishers across the nation.

David is also an experienced event planner and has organized press conventions and political events in the top 25 Hispanic markets in the U.S. He organizes his memories around what conference in which city and how they turned out. He's a 'people person    ' who basks in the conversations and dealings among publishers, comfortable around the table or at a bar discussing politics and the future of the Latino press. He has amassed a following from the Rio Grande to Walla Walla, from Los Angeles to New York City. Wherever there are conversations about Latino Press in the USA you will find him, advocating, lobbying and promoting. He rarely allows an obstacle to knock him down and somehow manages to get things done no matter the challenges. He is a wizard at making things happen. David Cortinas is a national leader of consequence...

More in this category: « Gloria Rodriguez a Communications Dynamo and Industry Leader 5th Annual 'Diversity in Construction GALA' at the E&SA »