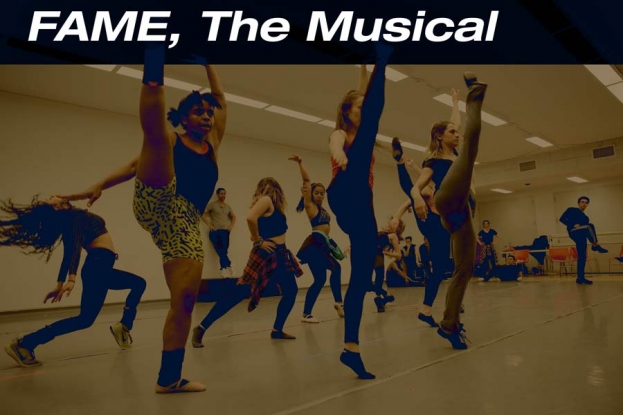 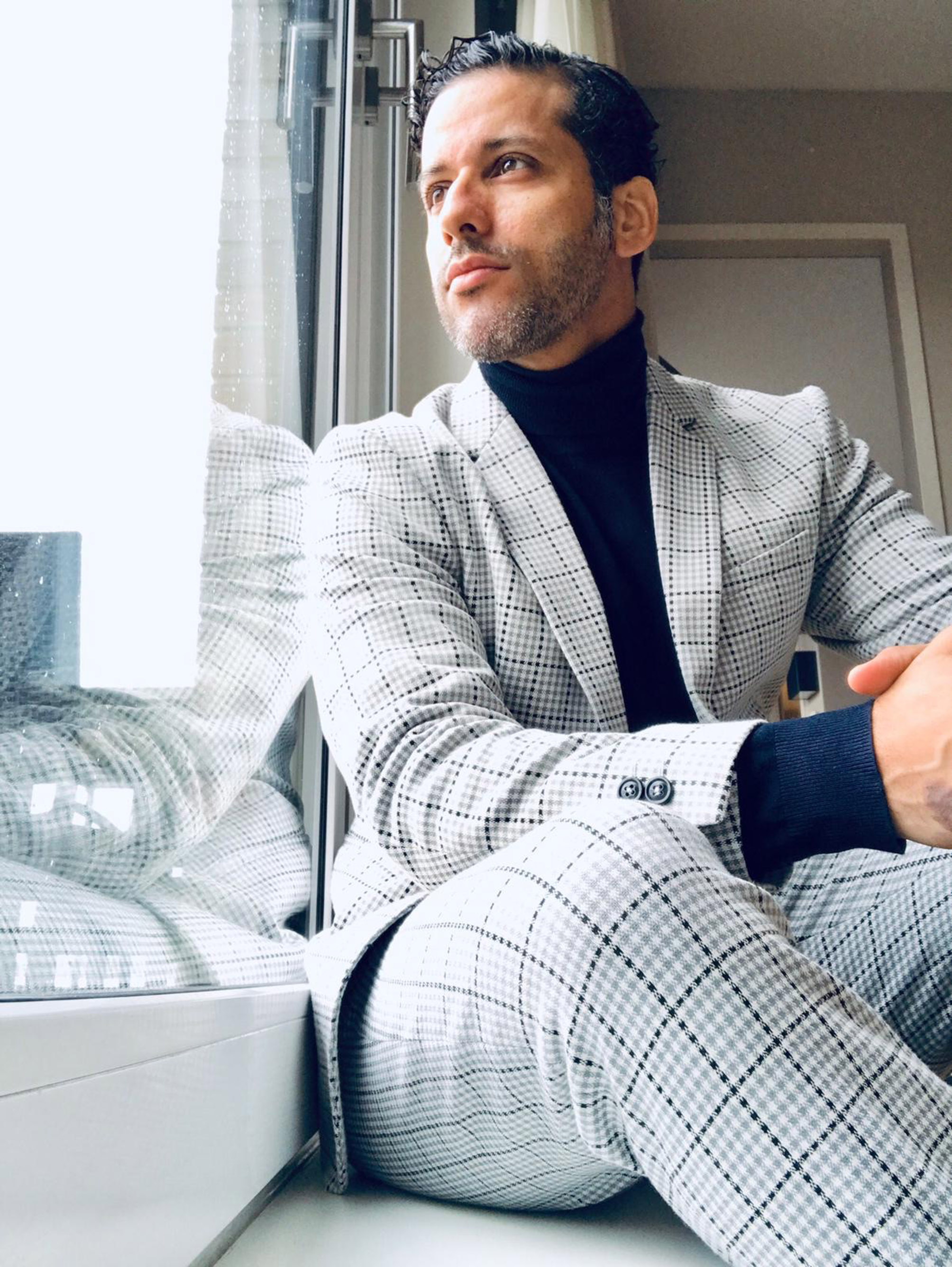 RT @ananavarro: Republicans say they’re for “Law & Order”, but they’ve become a cult to a man who incited an insurrection. Republicans bit…

RT @Malala: The violence in Jerusalem – especially against children – is unbearable. This long conflict has cost many children their lives…

RT @GretaThunberg: Devastating to follow the developments in Jerusalem and Gaza... #SaveSheikhJarrah

RT @MittRomney: Expelling Liz Cheney from leadership won’t gain the GOP one additional voter, but it will cost us quite a few.

RT @WTOP: CORONAVIRUS UPDATE: DC plans to lift a slew of coronavirus capacity restrictions starting May 21, with full reopening to come in…

RT @jilevin: Kinzinger: Cheney 'is being run out for one thing: her consistency' https://t.co/SIomMdppzI

RT @faith_jvs: Good article by @LouiseMensch — worth the subscription price. Some of us been know’d this or suspected it from the very begi…

RT @KeirGiles: Some fairly direct commentary from @thetimes. "There is no easy path to western rapprochement with Russia so long as Mr Puti…