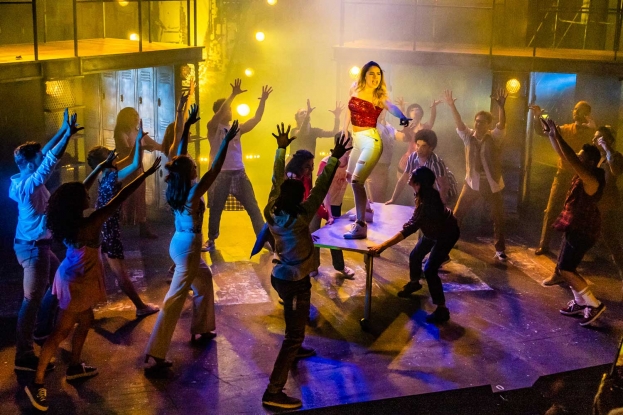 Washington, DC – GALA Hispanic Theatre has received eight nominations for the 2020 Helen Hayes Awards, which celebrate excellence in professional theatre in the Washington, DC metropolitan area. FAME The Musical received 7 nominations, and The Old Man, the Youth, and the Sea received one nomination. 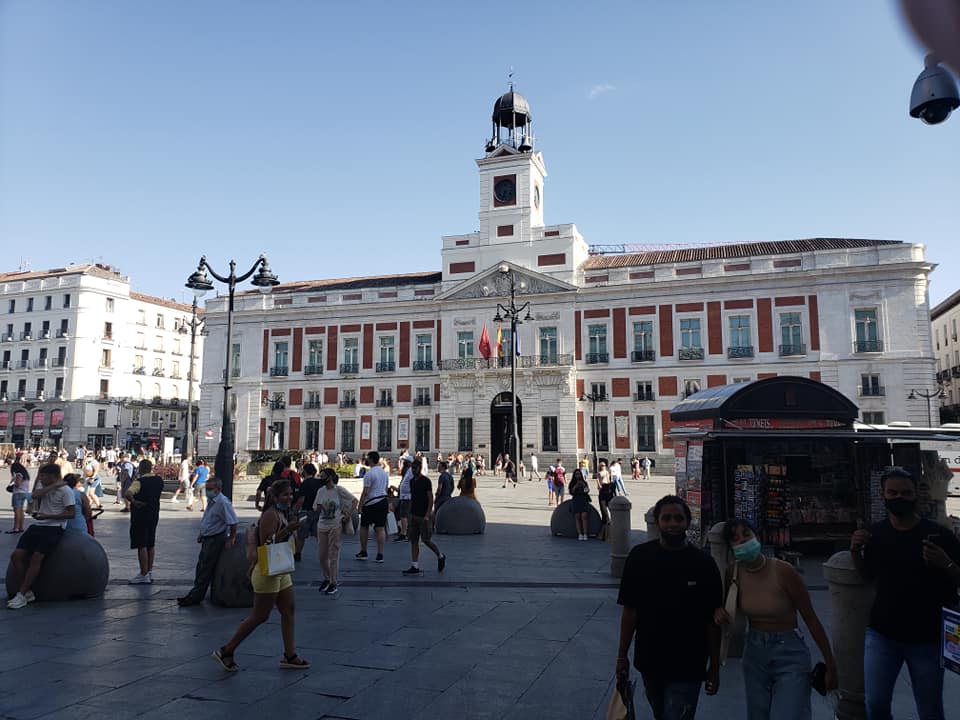 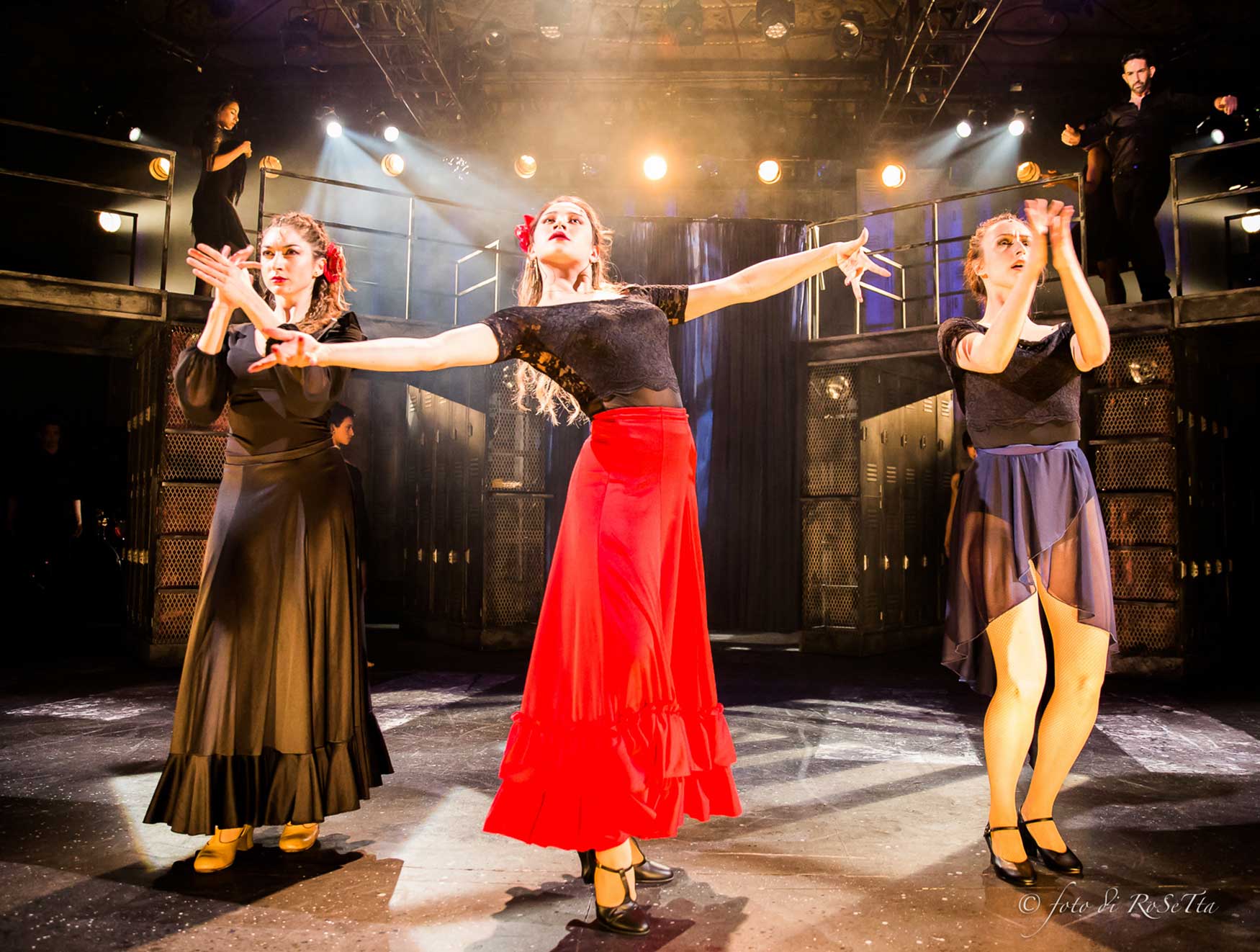 “with the Helen Hayes Award nominations that GALA received last night. We congratulate all the nominees for the recognition of their artistry.” 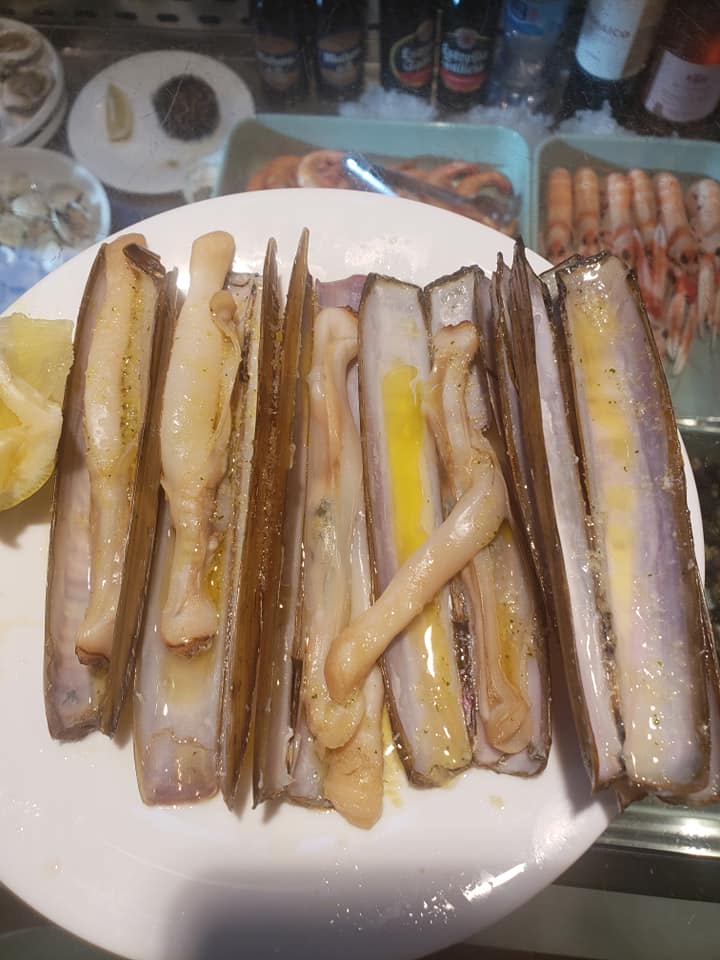 Charles MacArthur Award for Outstanding Original New Play or Musical Irma Correa, The Old Man, the Youth, and the Sea

Outstanding Ensemble in a Musical – HELEN Production FAME The Musical

GALA, which is celebrating its 44th anniversary season, congratulates the nominees for their recognition. The Helen Hayes Awards will be held on May 18, 2020.

RT @WarMonitor3: Ukrainian forces shot down a Russian Su-25 and a Su-24 aircraft.