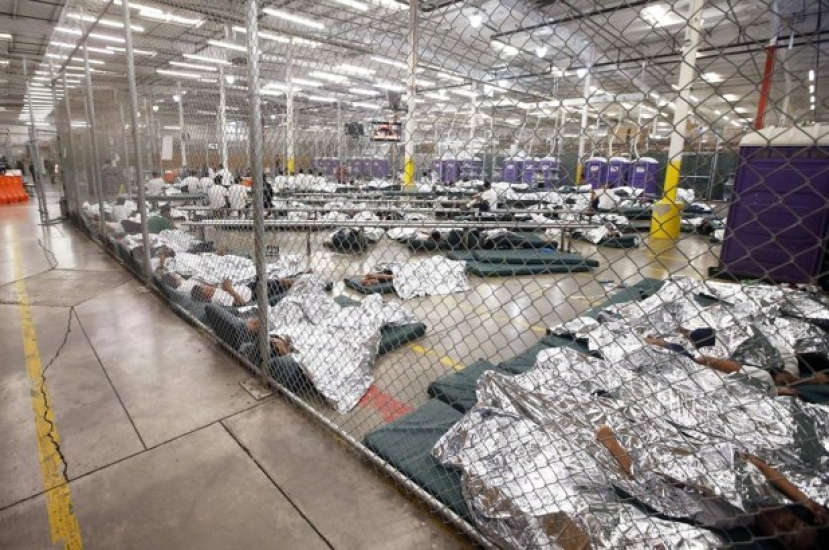 Washington, D.C. (February 26, 2020) – On Monday, the Trump Administration’s inhumane public charge rule took effect, creating new barriers to immigration relief for the low-income immigrant community Ayuda serves.
The Trump Administration’s amendments to the public charge rule, of which the lower courts previously blocked implementation, were permitted by the U.S. Supreme Court to take effect this week, pending the final outcome of ongoing litigation.
The new public charge regulations widen the scope of the public charge ground of inadmissibility, which primarily affects individuals applying for lawful permanent residence from within the United States (green cards).
Until now, the public charge analysis for individuals applying for affected statuses from within the United States did not consider whether applicants had received most public benefits. Adjudicators considered only an applicant’s institutionalization for long-term care and cash assistance in the analysis.
The new rules punish receipt of important health, housing, and nutrition programs, including many forms of federally-funded Medicaid, SNAP benefits and Section 8 housing benefits. However, because many people potentially subject to the public charge bar are already ineligible for these benefits, it is even more concerning that the new rule seeks to target individuals and families living with low incomes more generally.
The new rules direct immigration officers to consider several factors related to an immigrant’s economic situation, education, and health in predicting whether an applicant is likely to use public benefits in the future. Indeed, even the mere fact of applying for a green card could be viewed as a negative discretionary factor in an officer’s analysis of whether an individual should be barred under the public charge rule.
These wide-reaching, discretionary decisions denying hopeful Americans access to lawful permanent residency based on conjecture about their future wealth, and as punishment for accessing benefits to which they were legally entitled, will greatly impact the low-income immigrant communities that Ayuda serves.
It is, however, important to note that the public charge bar does not apply to all immigrants seeking admission or even all immigrants seeking lawful permanent residency, and the following classes of people are exempt from the public charge bar: Applicants for asylum and refugee status, VAWA self-petitioners, and applicants for U and T Visas, as well as asylees, refugees, and U Visa holders applying for lawful permanent residency (and T Visa holders applying for permanent residency can waive this ground). In addition, benefits received by family members are not considered in analyzing whether a given individual is barred under the new rule. And even under this new rule, receipt of benefits is supposed to be considered amongst a number of other factors, not be the sole determinant of eligibility.
Ayuda continues to strongly oppose the new public charge regulations because of the foreseeable detrimental effect they will have on so many of our clients and their families. In addition, these new regulations dramatically increase the burdens of applying for many immigration statuses on immigrants as well as their lawyers, and represent yet another attack on low-income immigrants attempting to follow our immigration laws.
No one should have to fear negative consequences for accessing benefits to which they are legally entitled, and we should not have a class test before granting individuals lawful status to which they are otherwise entitled. We look forward to standing with all of our clients, regardless of income, providing quality representation as we always have.
But we can't do this work alone. We ask that you stand in solidarity with our immigrant neighbors today and support our work.