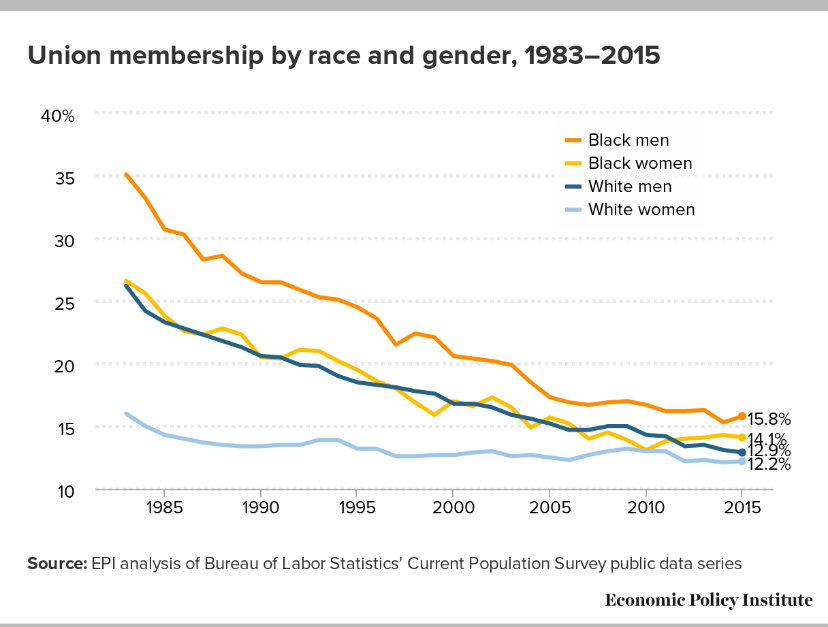 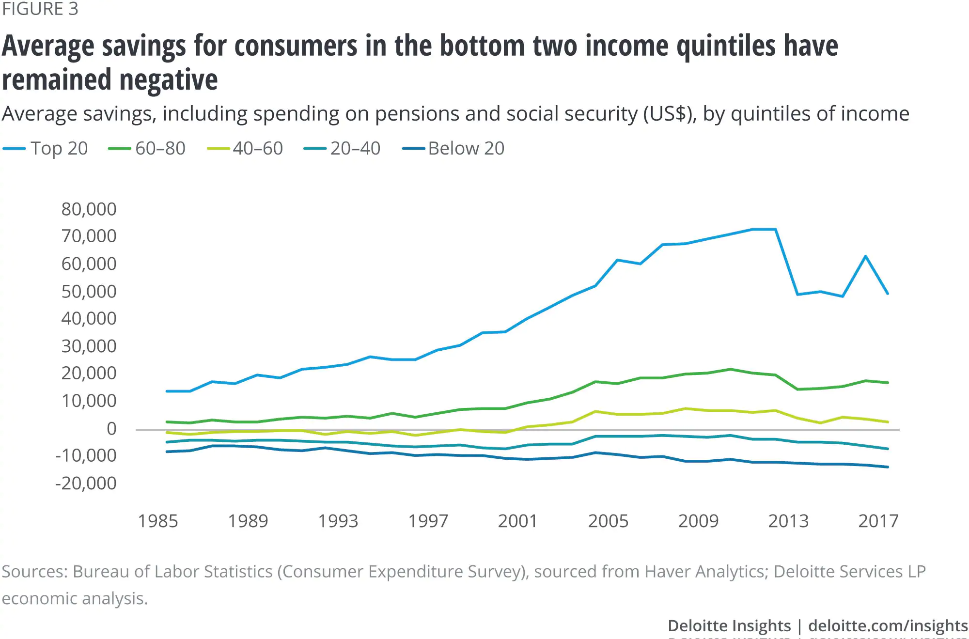 RT @Angry_Staffer: See? Most. Qualified. Ever.

RT @PrincessBravato: To busy worried Trump will tweet them into hiding

RT @JulianCastro: Alejandro Mayorkas is a historic and experienced choice to lead an agency in desperate need of reform. As an immigrant a…

@davidfrum @MetroDiversity She pretty much says, "I have the responsibility to discern the winner and I take that r… https://t.co/z4HaIAiRq7

RT @davidfrum: Graceless, untruthful, and self-pitying to the last