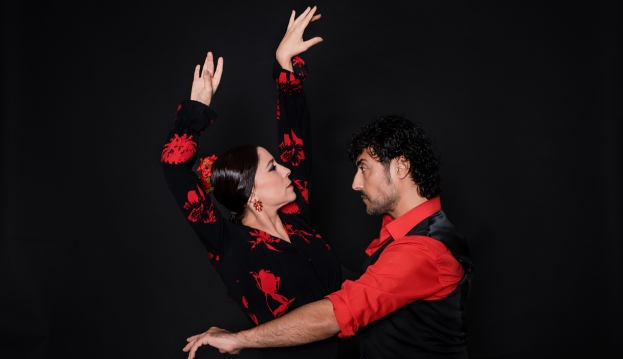 RT @AJDelgado13: Just a reminder that: We still don’t know where 500B of the last stimulus went; and We still have a president unwilling…

RT @grantstern: If there's one takeaway from reading @AmbJohnBolton bellicose book advocating for the hard-line US foreign policy he drove,…

RT @EJDionne: If #Trump can’t deliver good times, he will deliver — statues. In great abundance. And probably surround them with a great bi…

RT @RBReich: It took Trump less than 24 hours to condemn protestors as "thugs," but it has been over a week and he still hasn't condemned…

RT @JulieZebrak: We are counting on our kids and grandkids to #ShowforJoe this November: make sure they are registered to vote and — bonus…

RT @briantylercohen: The numbers don't lie, but the president does. h/t @ReallyAmerican1 https://t.co/pPTNUU1bLw

RT @ericgarland: Ooh, is *this* why Barr wanted to swap out the U.S. Attorney at EDNY? Because GOLDMAN SACHS may need to plead guilty *as a…

RT @funder: Trump is a liar. Raise your hand if you agree. #TrumpHasNoCredibility https://t.co/xFV5UTOZuf