Day 2 of the trip joined by my travelling partner & ex-professor friend, Lawrence Hawkins. Went to the center of town through Puerta del Sol to Plaza Mayor 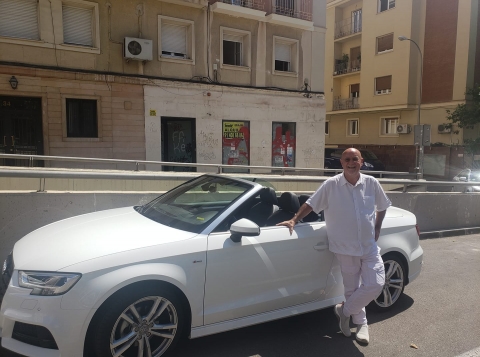 Arrived in Madrid this morning for 3 glorious weeks touring the north of Spain in my (rented) convertible. 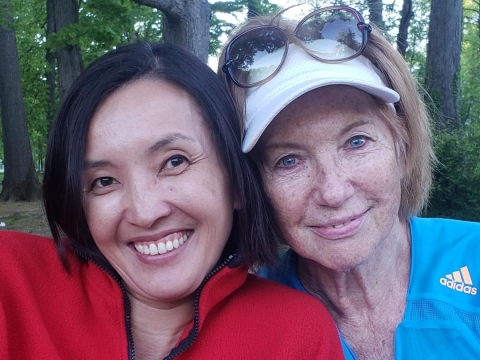 RT @StevenBeschloss: “At a time when democracy’s survival and positive change depends on maximum clarity and Democrats sticking together, t…

RT @chipfranklin: BREAKING: Fox News could be sued if their Anti-Vax statements caused people to die. Retweet if they should be sued! 🤚

RT @sarahkendzior: My Merrick Garland thread that’s being called “brutal” and “controversial” is simply a list of things Garland has done w…

RT @Tom_Winter: This suit is just one of many the former president faces now that he's out of office. Here's where the civil cases agains…

RT @EJDionne: “Don’t look now, but once again the superrich are winning…. for a small number of people these have been boom times, even as…